Pictures have the ability to tell stories without the words. Images break down the barriers of language and express emotions on a more fundamental level. Post cards are an excellent tool to tell a story, especially when there is history behind them. This collection of vintage Chicago postcards from the private records of Pearson Realty Group helps tell the story of a city that boomed as an urban capital in the early 20th century. The familiar neighborhoods and images on the cards suggest a city that is entering a new century of modernization. 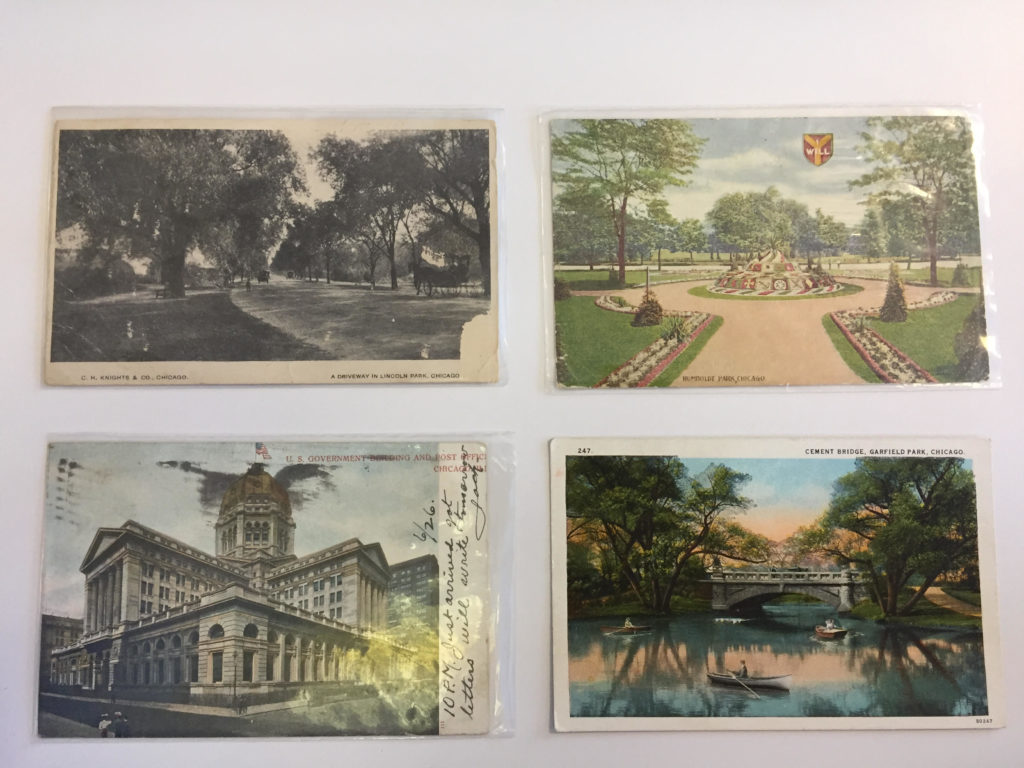 The neighborhoods are of course distinguishable, but what Chicago looked like in the 1900s is a stark contrast to the bustling metropolis the city is today. However, there are a few sentiments that still hold true to this day. The abundance of park land and remarkable buildings continue to be a quality of the city in the modern day.

Humboldt Park dates back before the Great Chicago Fire. The neighborhood and actual park is located on the west side of Chicago near Ukrainian Village. Humboldt Park remains one of Chicago’s largest parks. This post card was post originally post stamped in 1909. 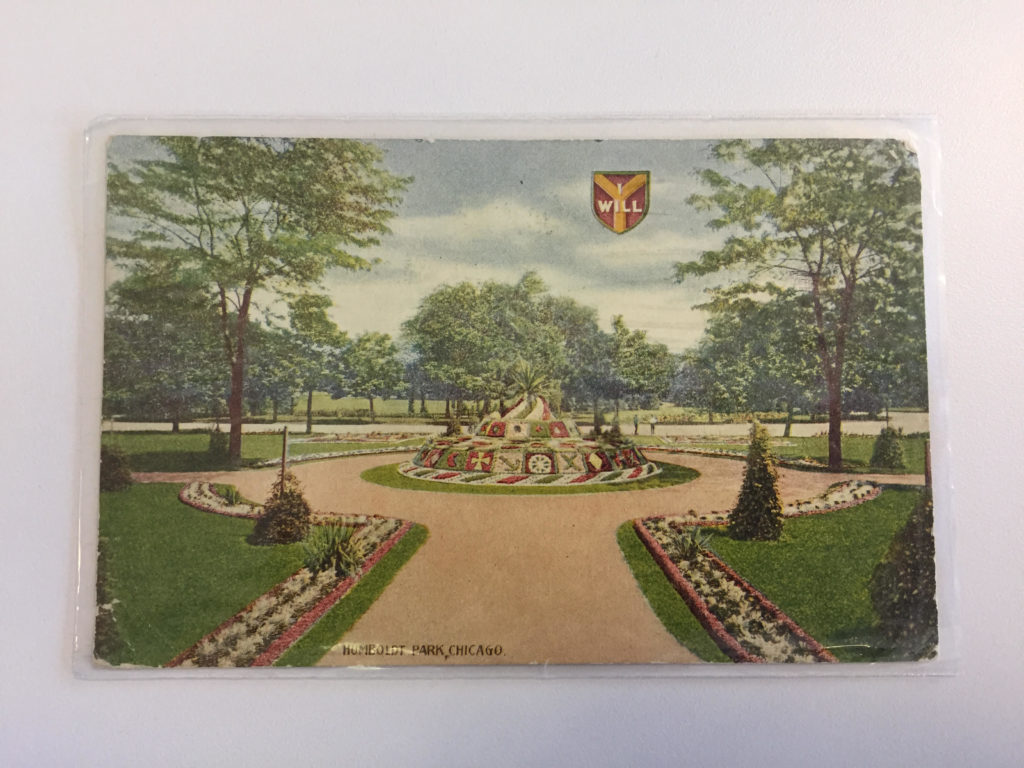 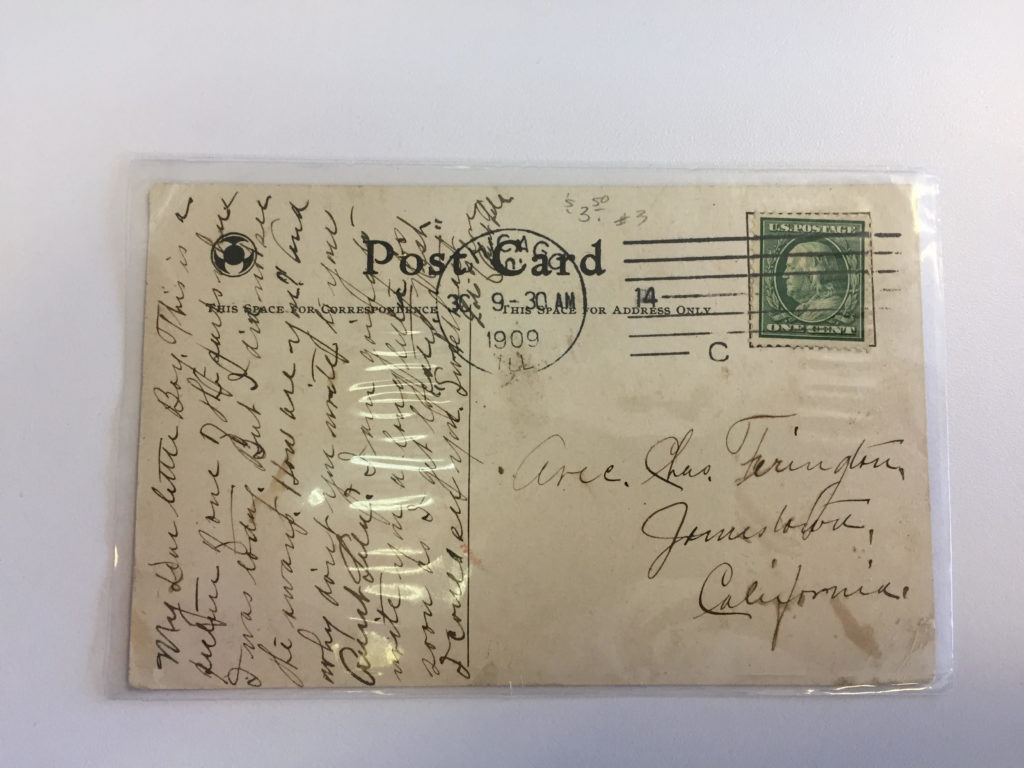 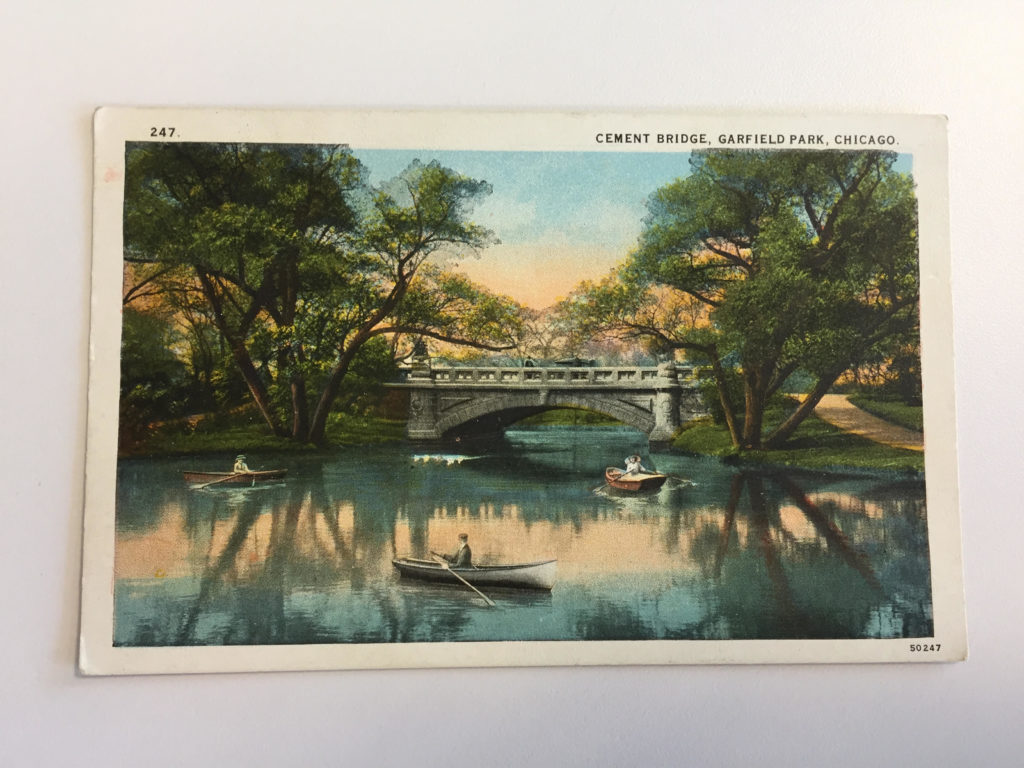 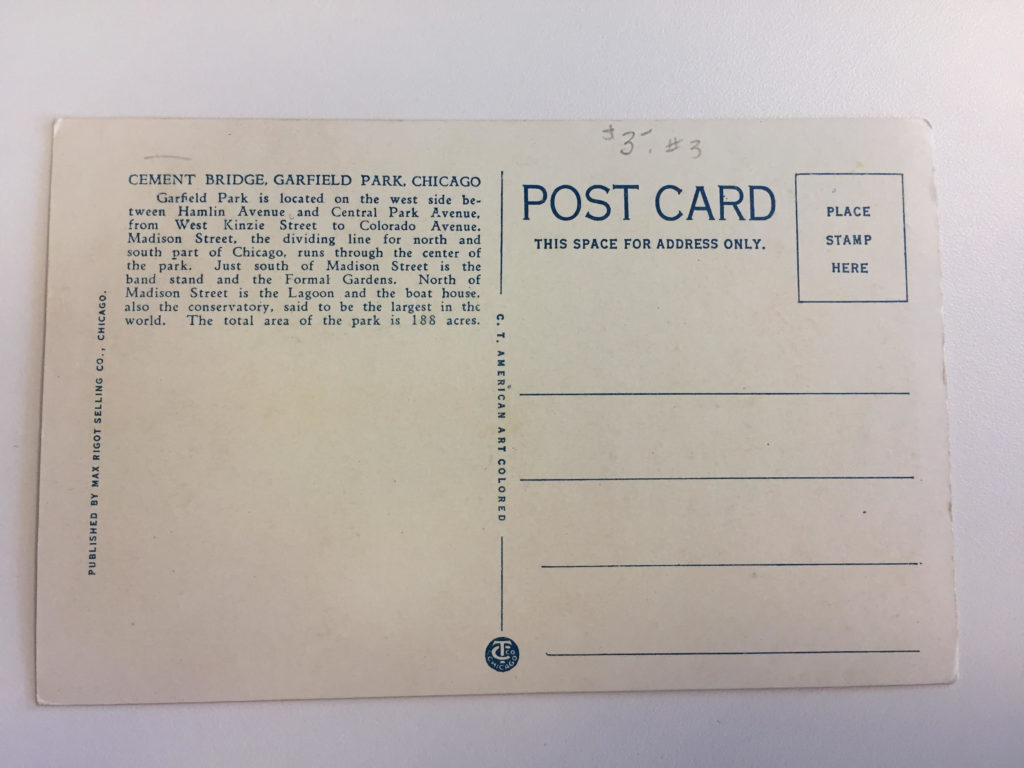 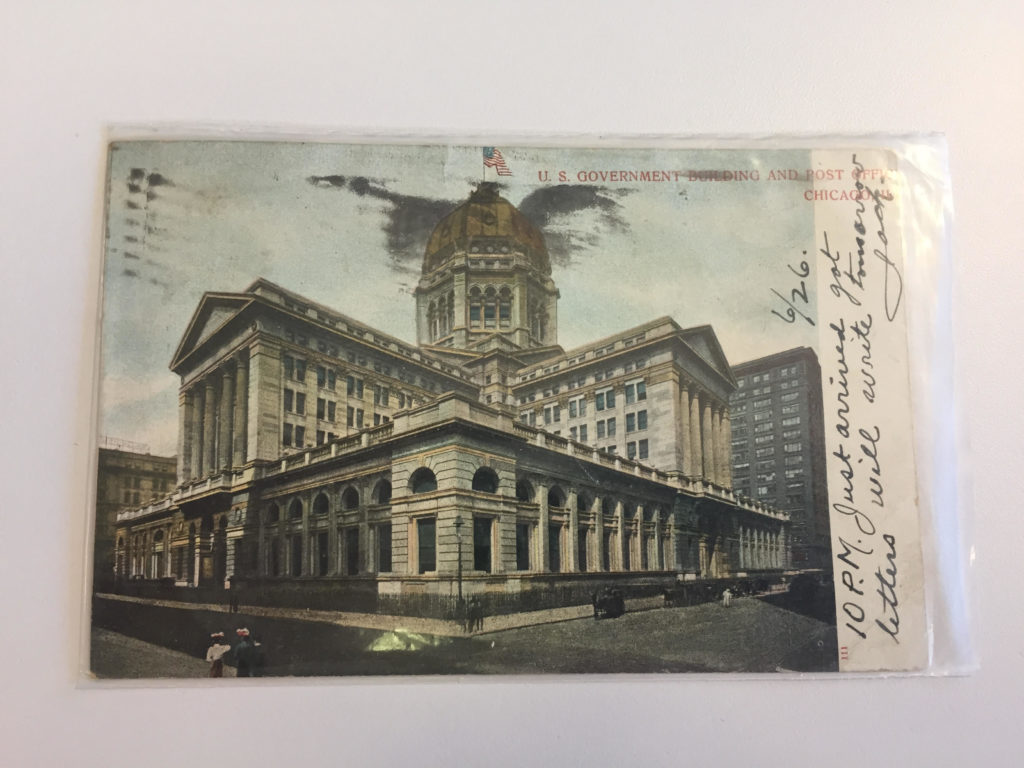 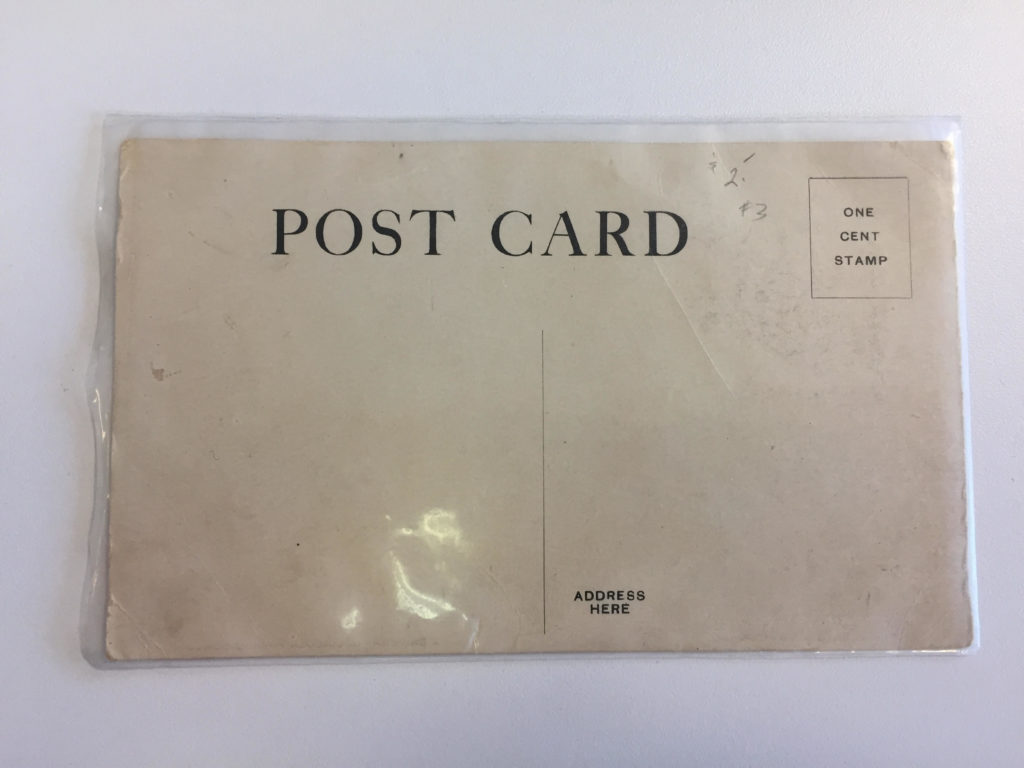 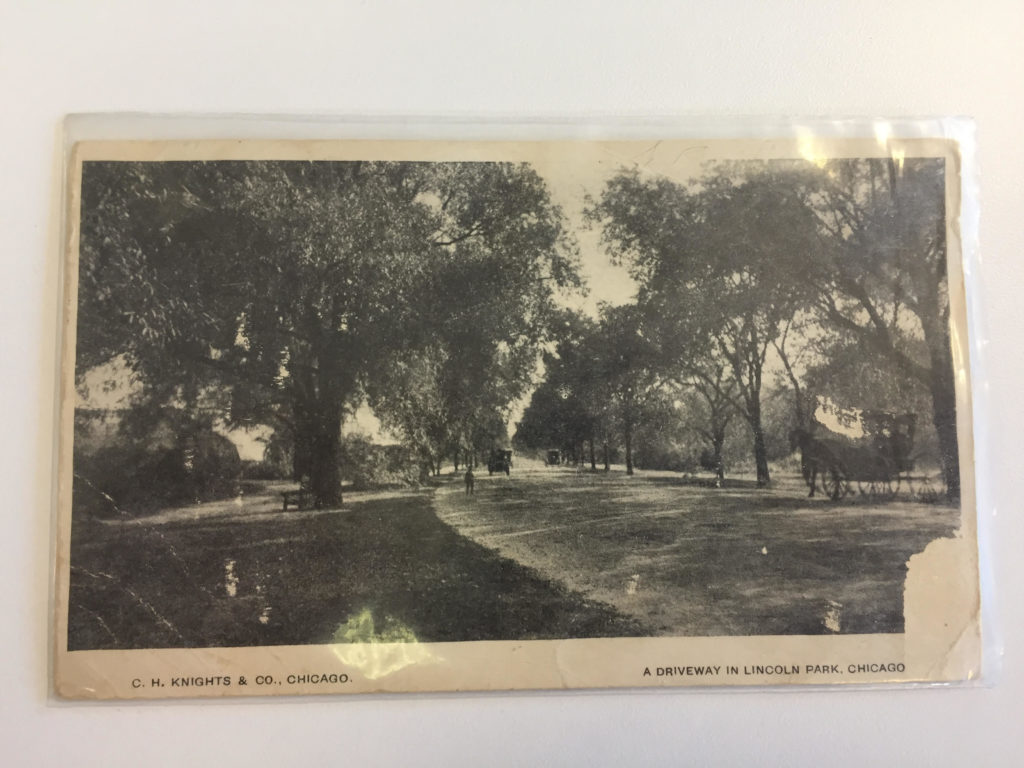 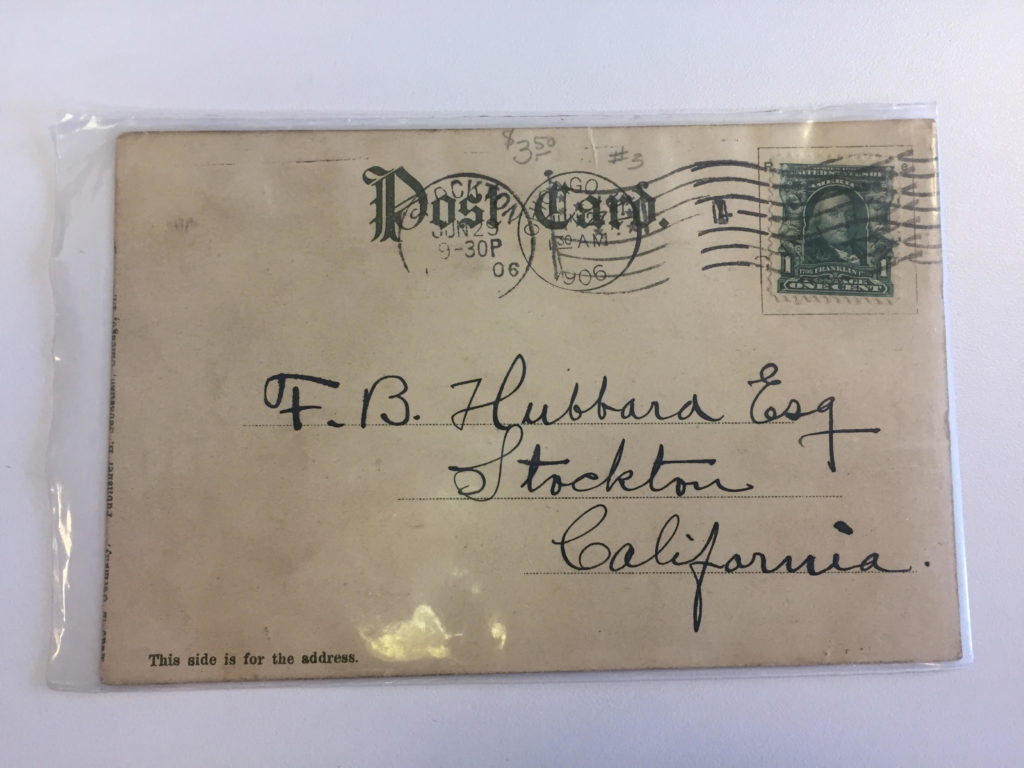 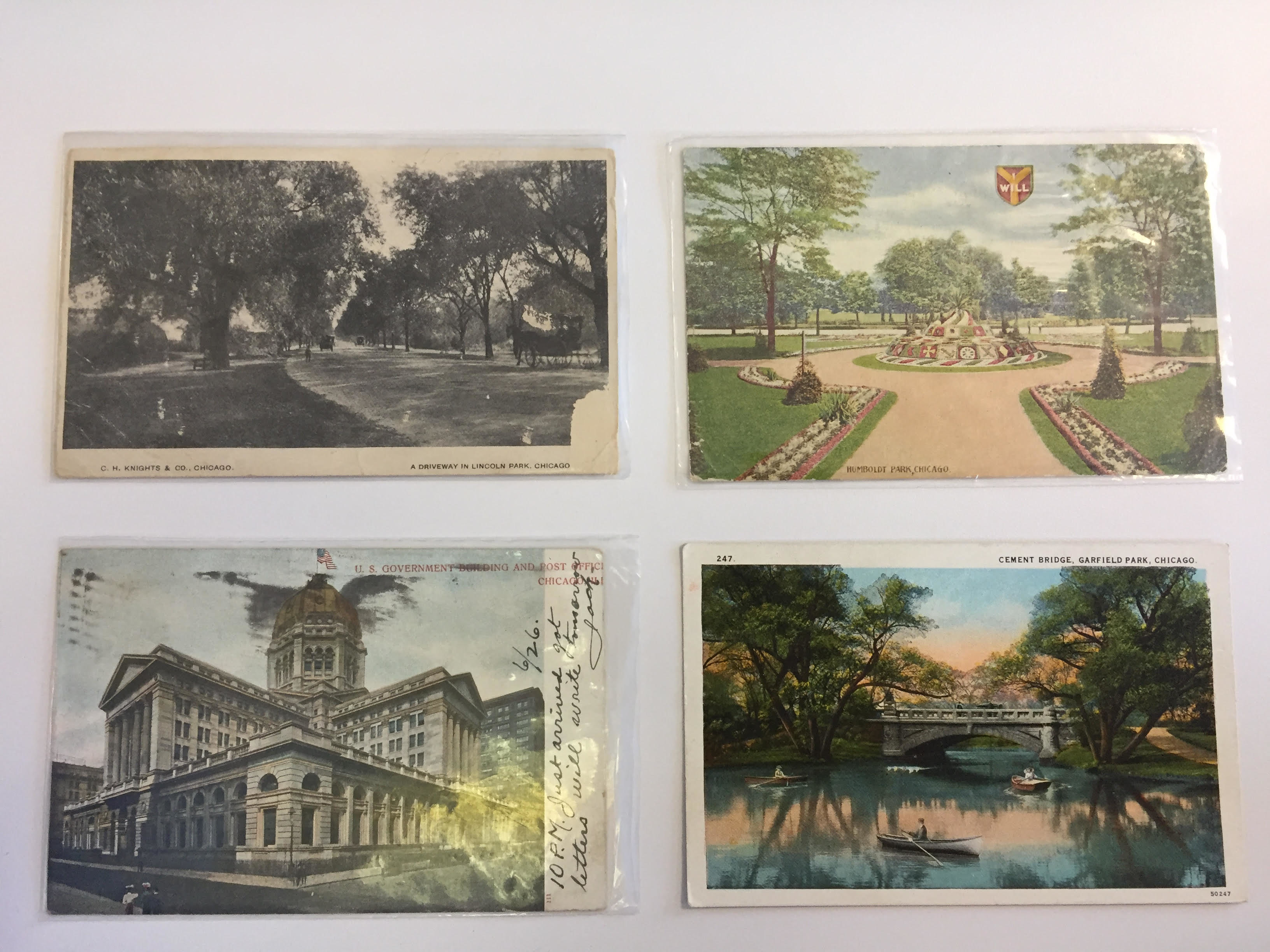 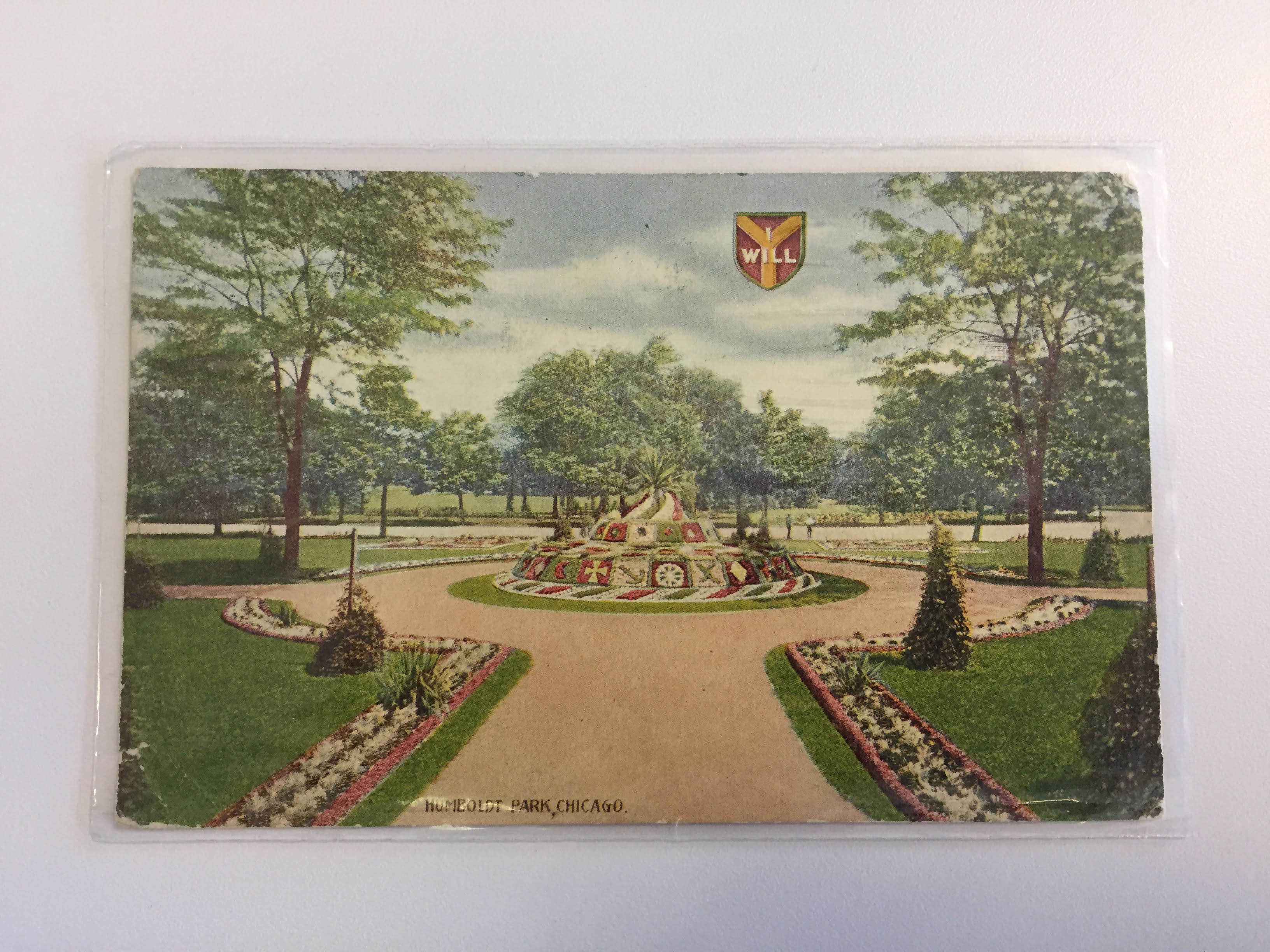 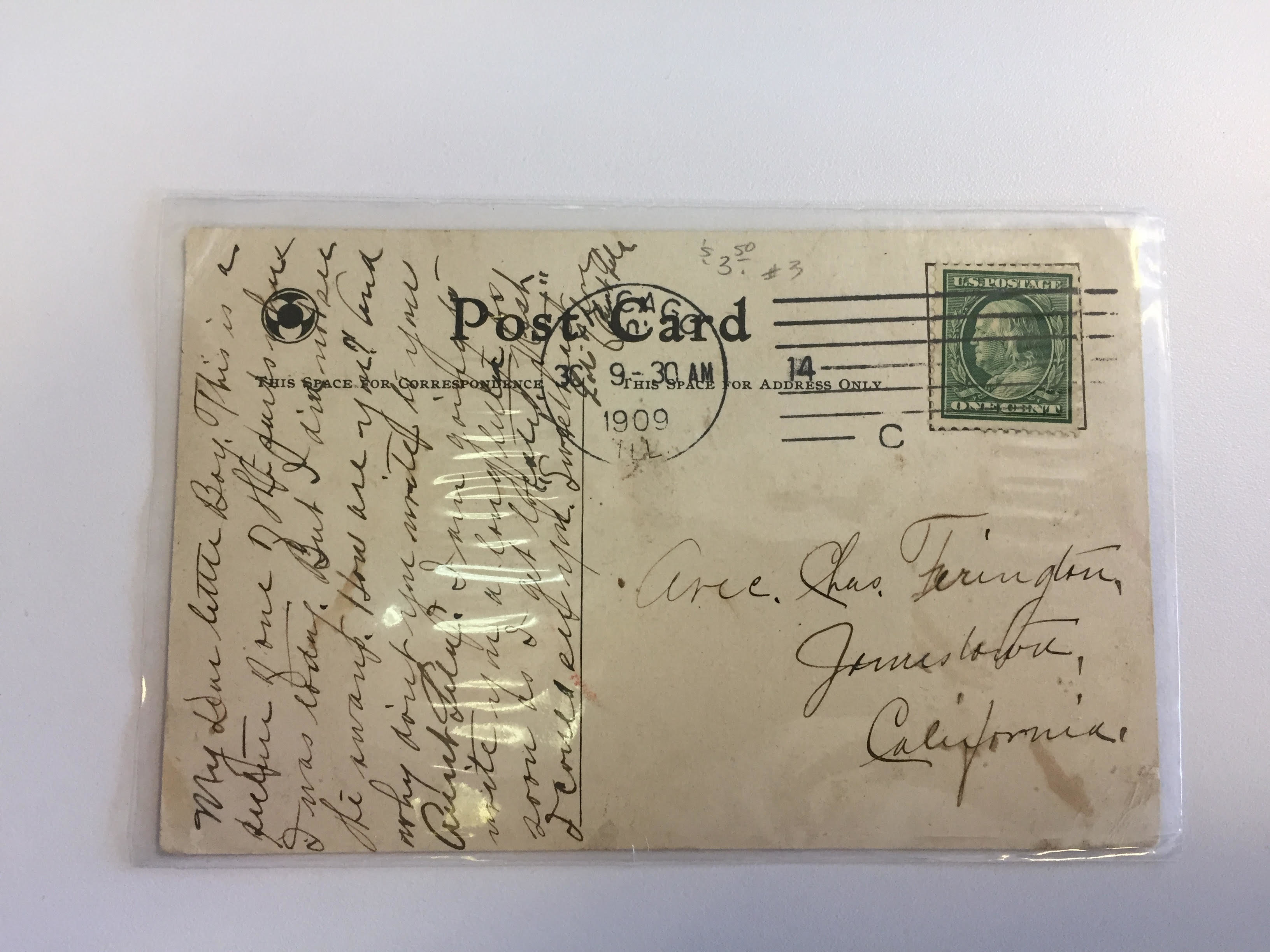 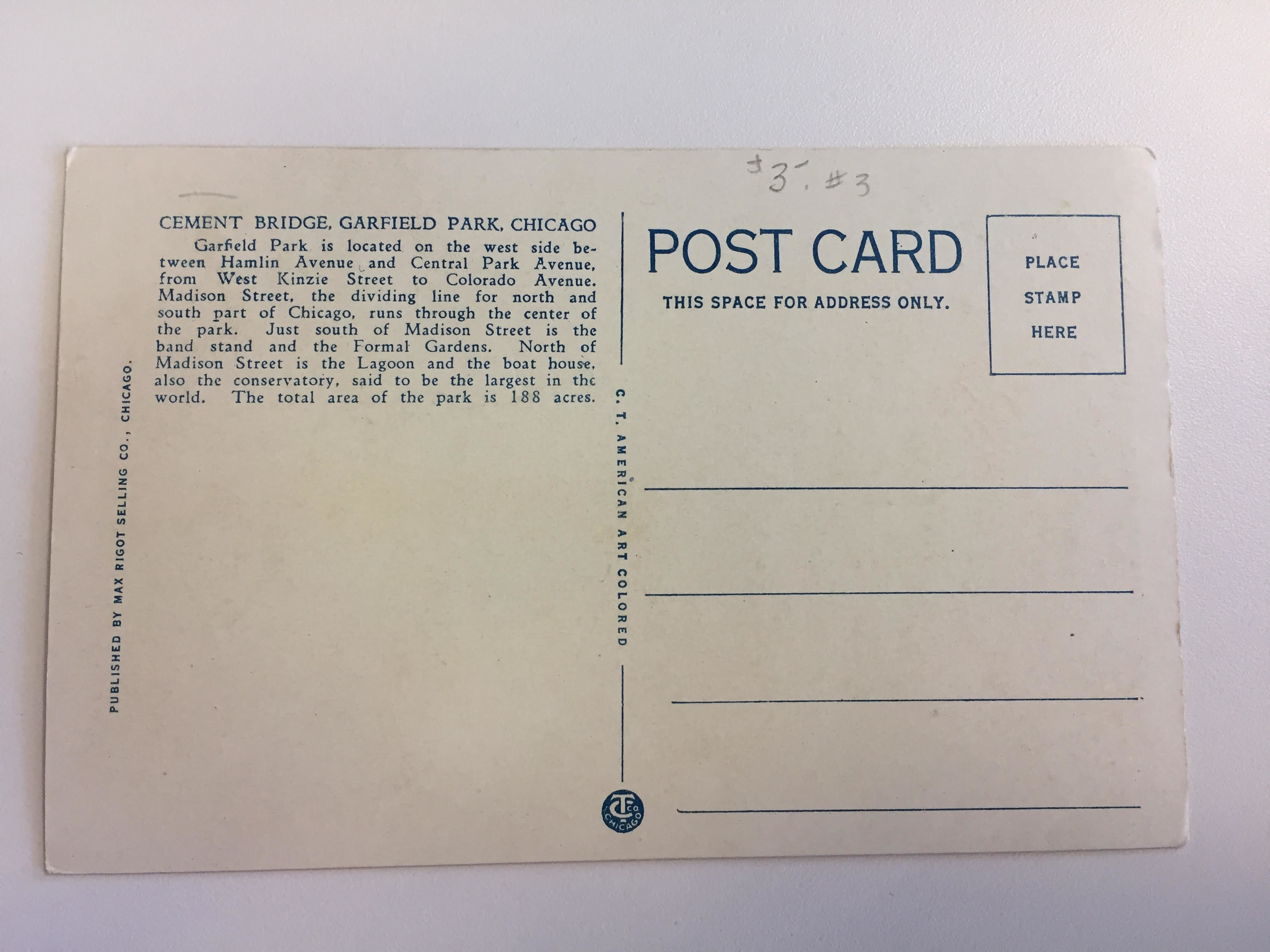 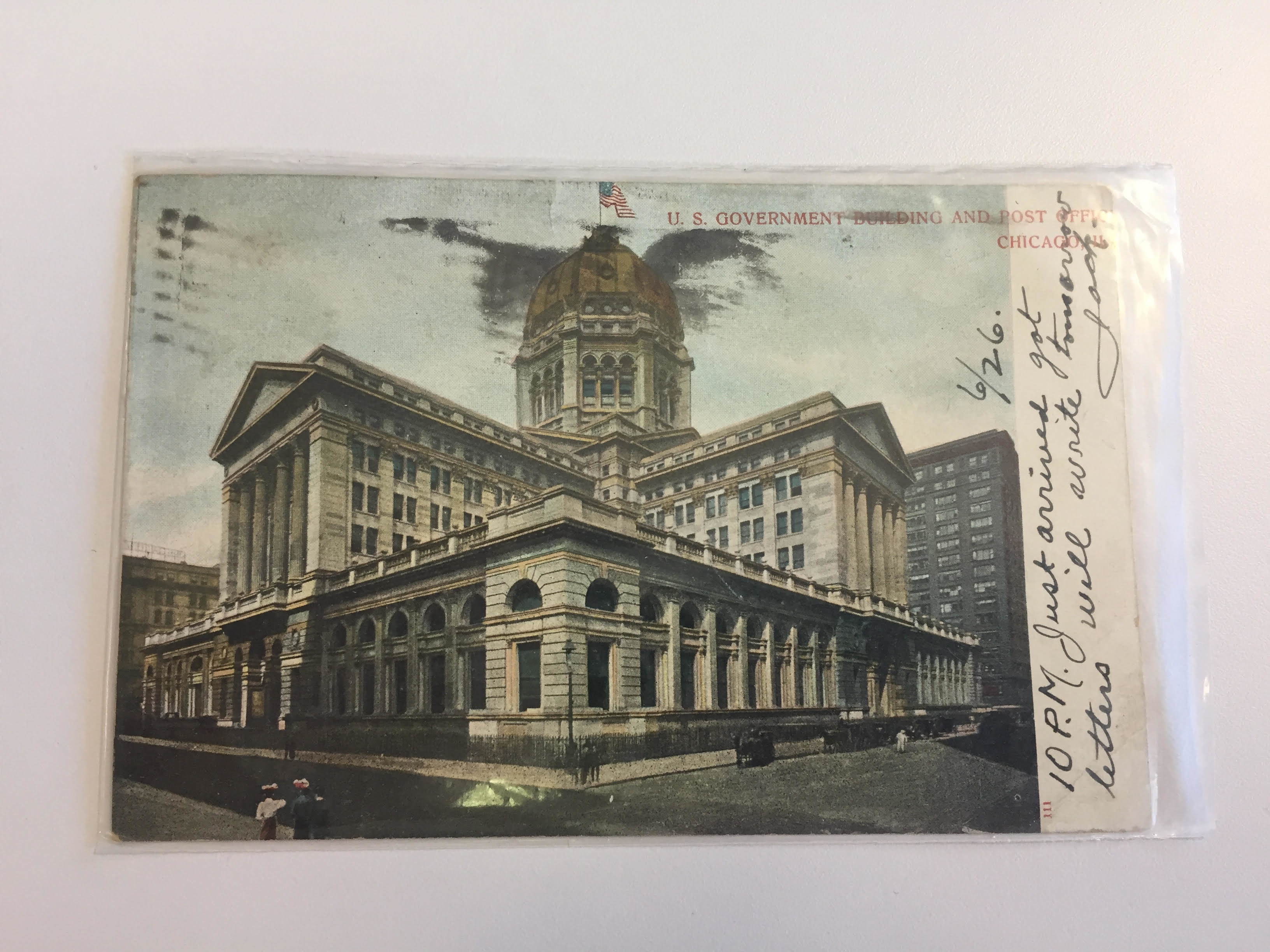 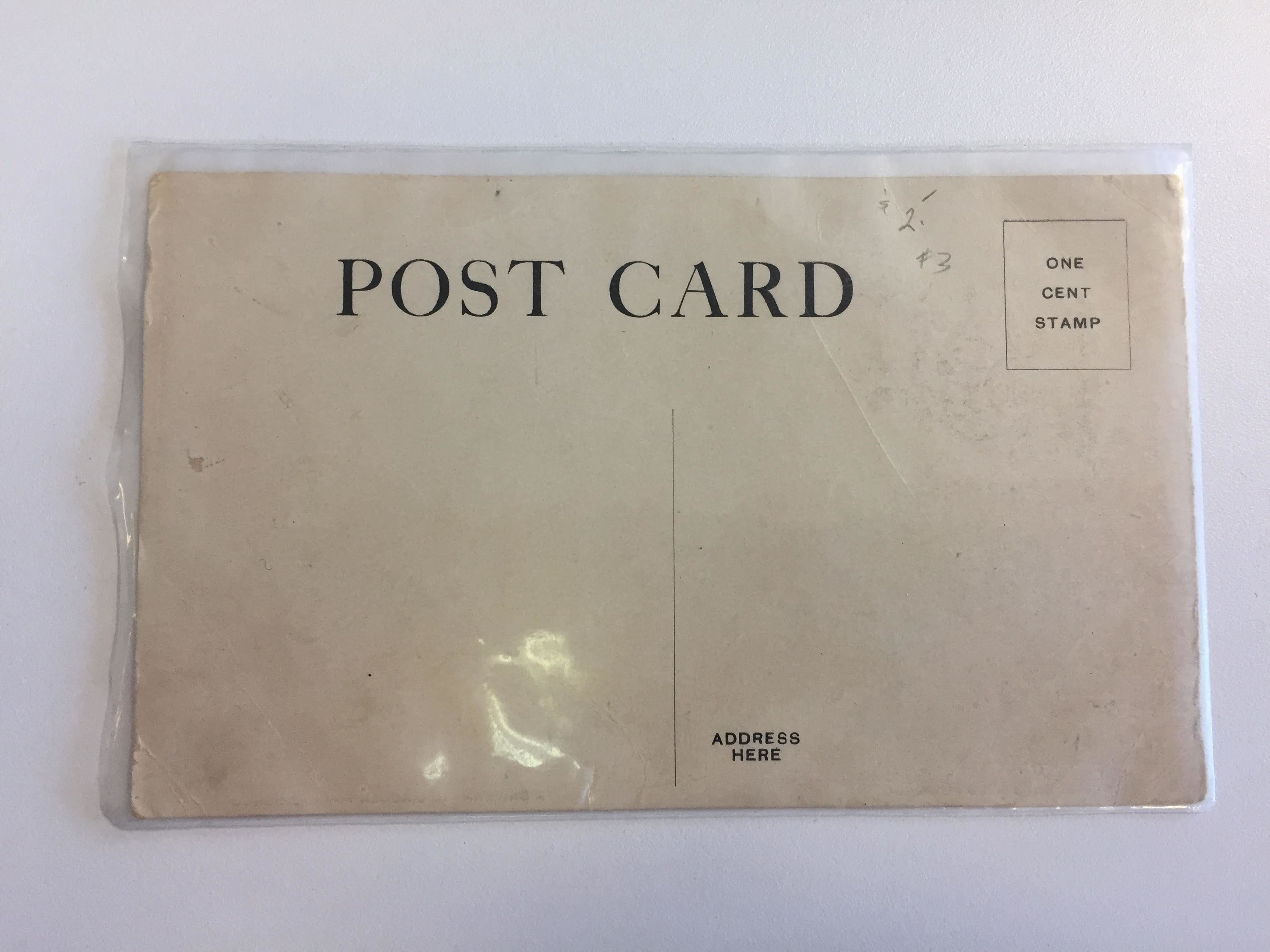 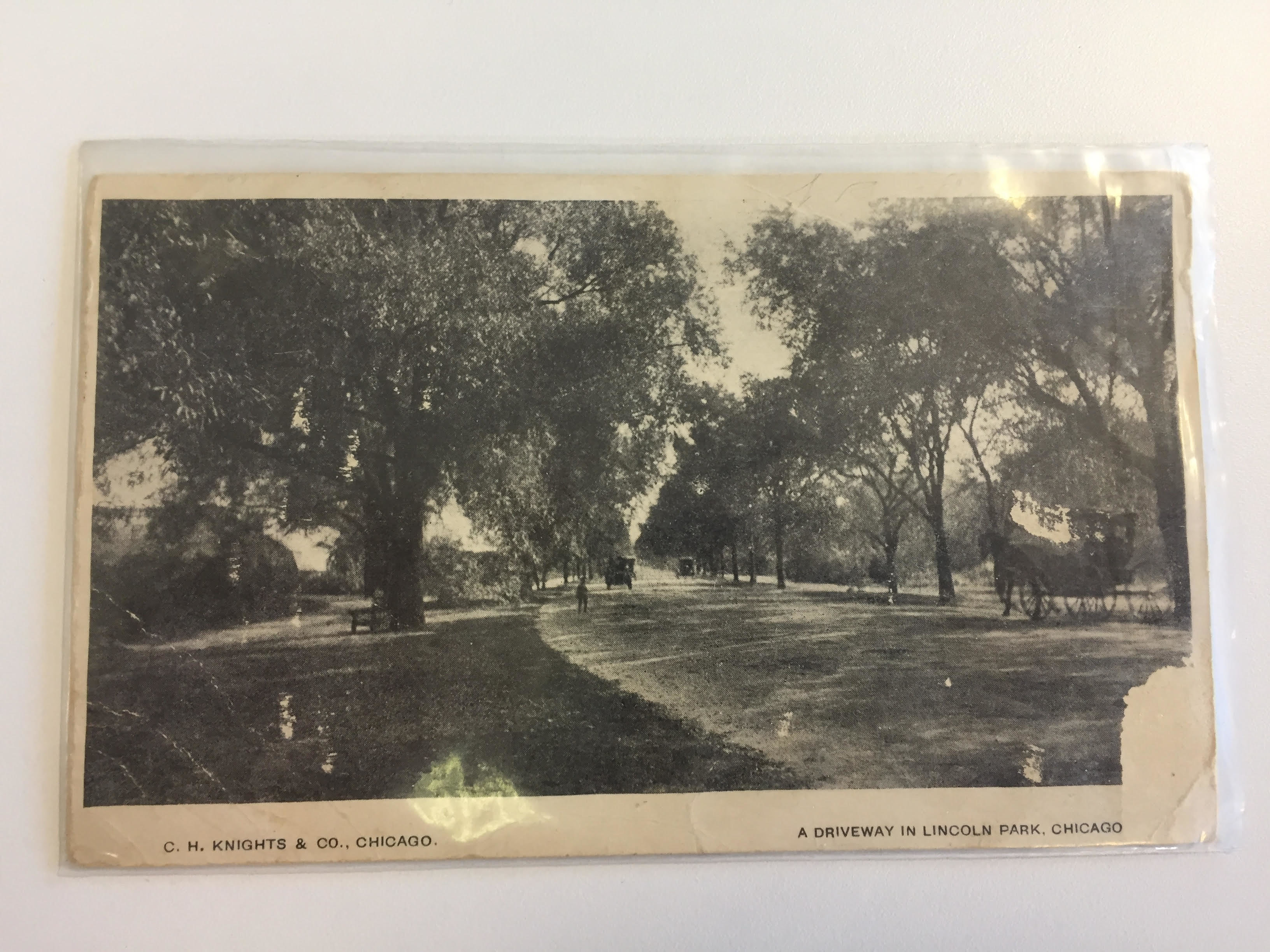 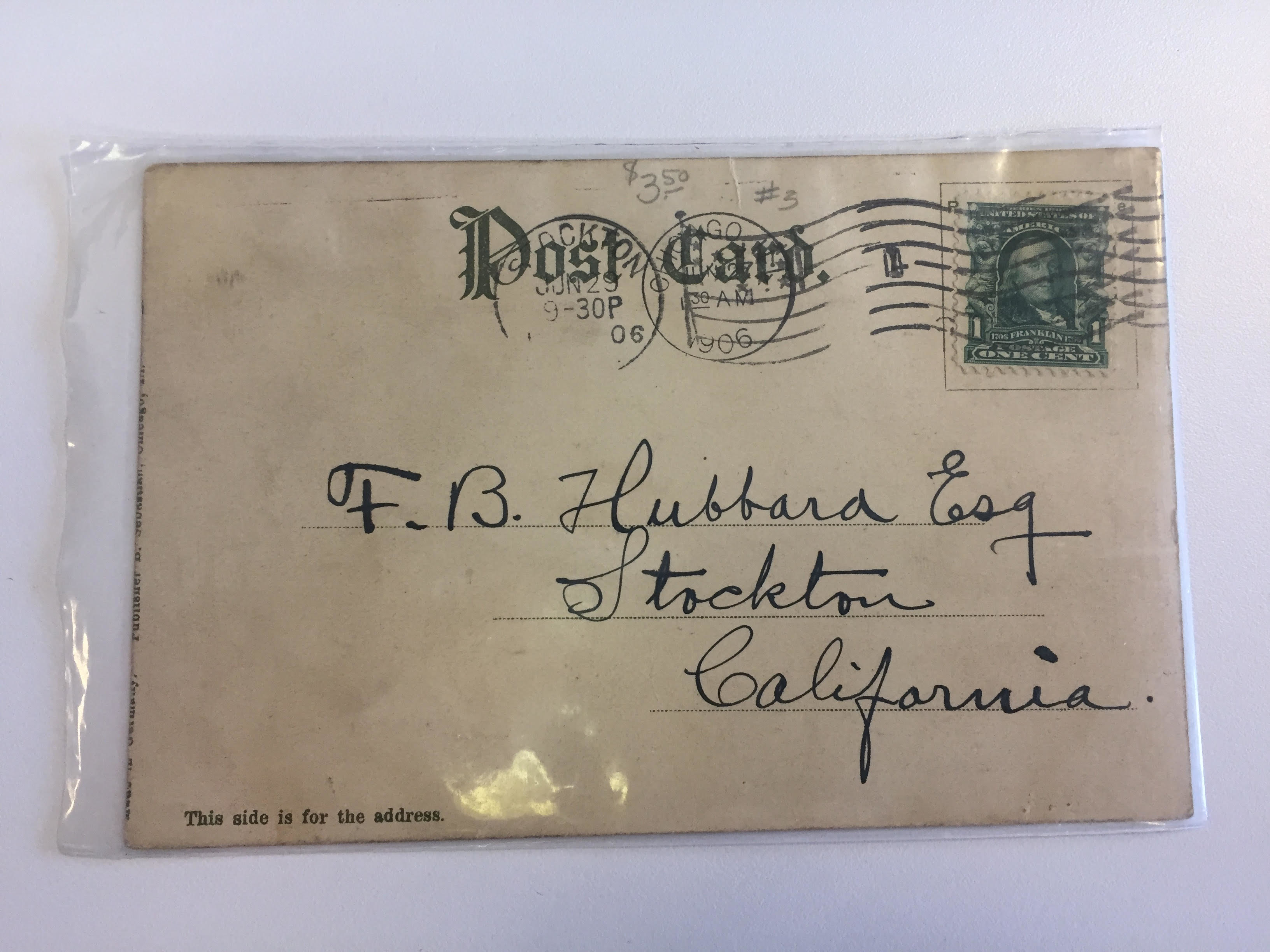