Home > Chicago Amidst a Property and Income Tax Hike 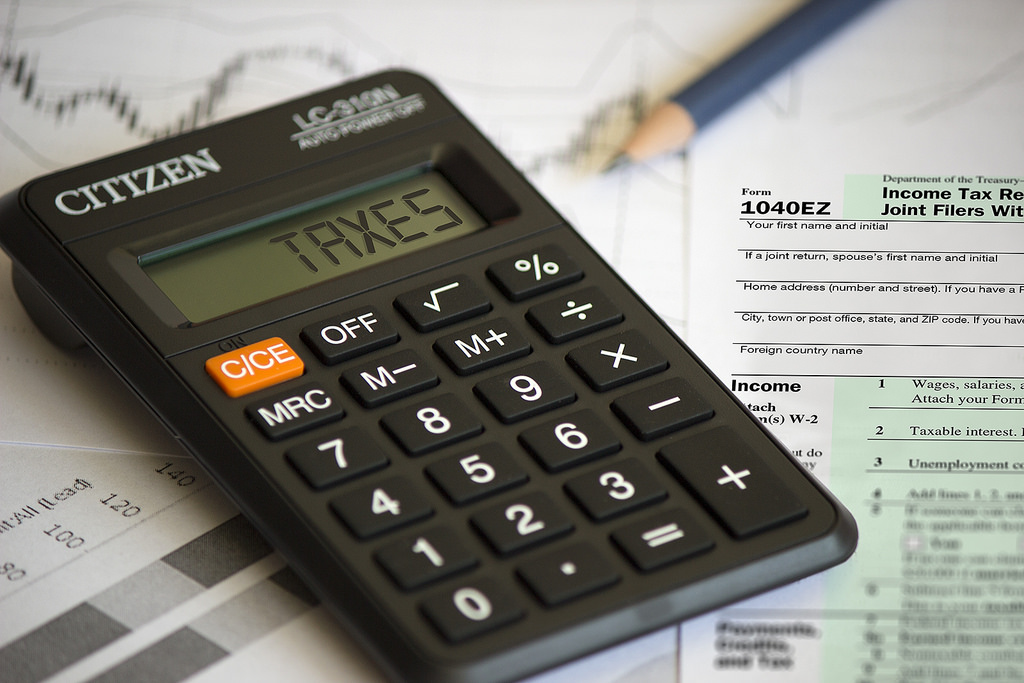 Chicago Public Schools have been hurting for quite some time due to the State’s inability to adequately budget and fund its public schools for the last 30 years. As a result, and to no shock to any Chicagoan, Chicago property tax bills will see an increase this year… but by 10% this time around. Not to mention, Illinois’ freshly approved spending budget entails an additional $5 billion income tax hike in which individual rates are rising from 3.75% to 4.95% and corporate rates are rising from 5.25% to 7%. Tough year to be a Chicagoan.

In terms of property tax bills for business owners, things may not be all that bad depending on where you live. For example, property taxes for commercial parcels in Chicago will see increases of about 9.3%.  In the south suburbs however, business property owners’ will only experience a 3% hike.  Conversely, bills are going down by about 4.2% in the northern suburbs. These changes will come into effect August 1st when Treasurer Maria Papas mails out the second installment of Cook County property tax bills.

Inflation aside, over a decade of shortchanged police, fire, and teacher pensions are to thank for the property tax increases.  An estimated 60% of the revenue from the tax hike is devoted to the Chicago Teachers’ Pension Fund while roughly 20% will be devoted towards aiding wobbly fire and police department pensions. In comparison, this year’s initial City Hall property tax increase of $109 million isn’t as wicked as last year’s $318 million hike. Don’t be deceived though- smaller, continuous hikes are slated for the next 2 years.

To conclude on a more positive note, County Clerk David Orr is planning on meeting with officials to reassess Cook County’s flawed, imbalanced home valuation system. A fairer system was created roughly two years ago but never implemented. Expect to see a more just system in which tax bills are lower for homes deemed to be worth less, and higher for pricier homes. Better late than never!