Pearson Realty Group is thrilled to be home to two 2018 CAR Sales Awards winners: Jay Butts for Rookie of the Year & Kirby Pearson for Top 1% Producer. Both awards are very much deserved, not only to the individual winners but to all those on the Pearson Realty Group team who helped make it happen.

In honor of tonight’s CAR Sales Awards event, we put together a small feature on each of our award winners.

Rookie of the Year, Jay Butts 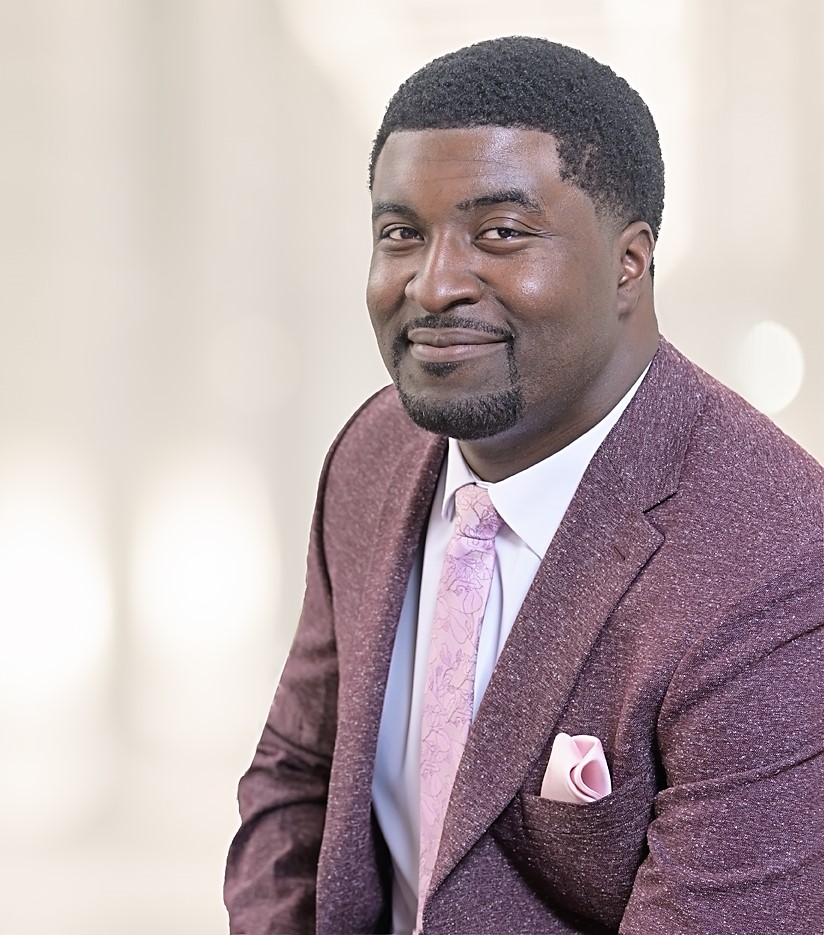 Jay was born and raised in Chicago so he knows the city like the back of his hand. He graduated from DeVry University with a B.S. in Finance and an MBA from Keller Graduate School of Management. After graduation, Jay pursued a career in finance and started his own successful tax firm.

As his firm began to grow, Jay encountered an increasing amount of clients asking for their taxes so they could buy a home. The more people that asked, the more Jay considered expanding his business into real estate. So, by April 2018 Jay became a licensed real estate broker.

Jay’s found that the best part about being a broker, is helping clients find the home of their dreams and being able to make it a reality on closing day.

My biggest motivator as a broker is honestly helping people make one of the biggest decisions of their lives.

Jay believes that success will come with being a good realtor, but that shouldn’t be the reason to go into the business. He encourages anyone who is thinking about going into real estate, to make sure it’s something they’re truly passionate. Pearson Realty Group is thrilled to have Jay on our team and that we are able to help him thrive as a broker. 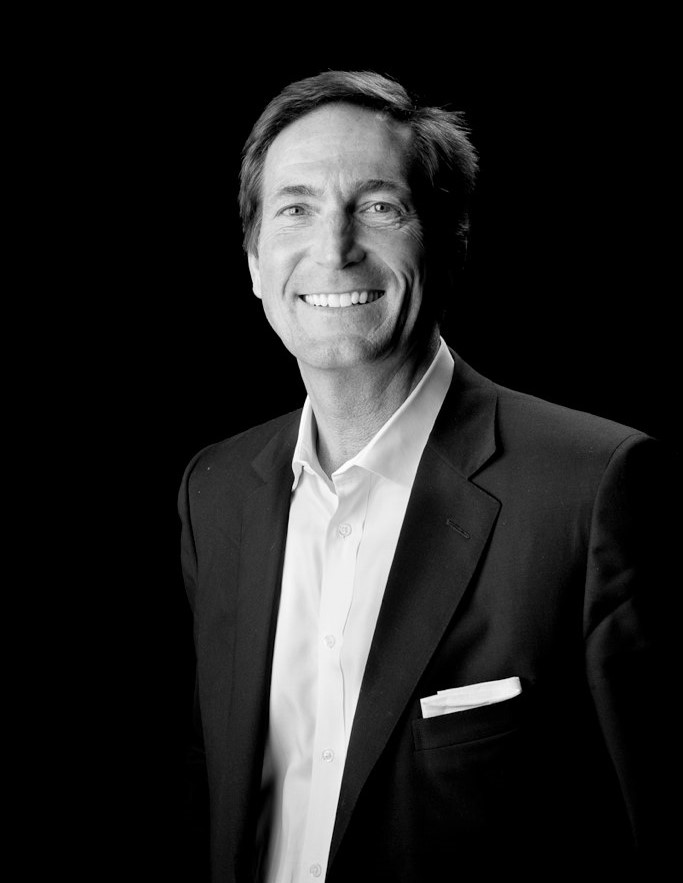 Kirby Pearson, began his career in real estate by building a successful commodity brokerage firm known as KGP inc. The firm owned seats on the Chicago Board of Trade CME and became one of their largest treasury futures. Mr. Pearson continued to buy and sell distressed properties, while also working with a majority of large brokerage firms, banks and hedge funds with KGP inc.

Having built a thriving commodity brokerage, Mr. Pearson decided to expand KGP inc into other parts of the industry. So, in May 2009, KGP inc was renamed to Pearson Realty Group. The company then moved from the Chicago Board of Trade CME, to its current location in Noble Square and grew into a full service real estate firm.

Over his last 10 years as a licensed Illinois broker, Mr. Pearson has been nationally recognized as a REO speaker, trainer and coach. He has spoken to various financial institutions and investment groups regarding his experiences and is always ready to hear from others.

Mr. Pearson strives to connect with every person he meets and find ways to help them succeed however he can. He believes that being successful means building up those around him and learning from his own successes and failures. Mr. Pearson is proud of how accomplished Pearson Realty Group has become and is proud of the incredible team that works with him.