Shameless is know as the hit television comedy-drama that follows the story of a dysfunctional family through their misadventures in Chicago. The show is received well by critics and features some extremely iconic shots of city life in Chicago. 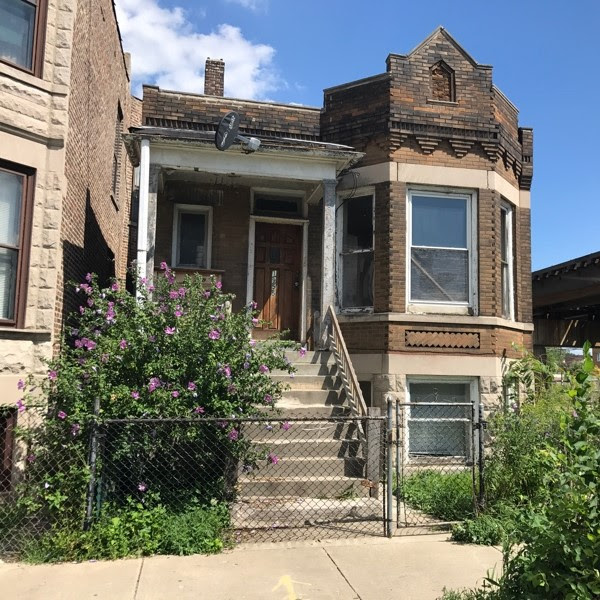 While most of the series has been filmed in California, there are portions of the show that feature outside scenes and shots of the Windy City. A few notable outside shots are of course the homes that the characters live in. The home that is featured in the second season of Shameless known for being right next to the “L” train tracks is currently on the market. The characters Mickey and Mandy called this 3 bedroom home during the sophomore season the the show. Like many of the Chicago locations no filming took place inside the house.  Shameless has become an icon for the city of Chicago despite the majority of the filming taking place in Los Angeles. Luxury neighborhoods in the downtown area such as the Gold Coast, and even lakefront shots from Lincoln Park or Lakeview have made Shameless an unofficial window into certain parts of the city. Needless to say owning a home that was used for filming a TV show is pretty exciting.

The show is entering the 8th season of the series this year and premieres on November 15th.