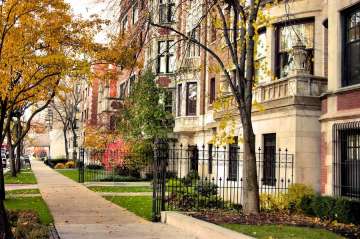 In many ways, Lakeview is a neighborhood of neighborhoods – Chicago’s Chicago, with vastly different communities in the area. For example, Lakeview contains Wrigleyville, the Cubs’ home stadium area, which has made it an entertainment center lined with sports bars, sketch comedy, and places to hear live music. Also within Lakeview is Chicago’s famed Boystown neighborhood, center of the Chicago’s gay community, which punches above its size in terms of its enormous cultural impact on the city. Boystown is home not only to the famed Pride Parade, but also to boutique shops, theater shows, and an undeniable electric energy.The neighborhood also contains access to many CTA lines, relatively affordable home prices, and of course, lake views like none other. 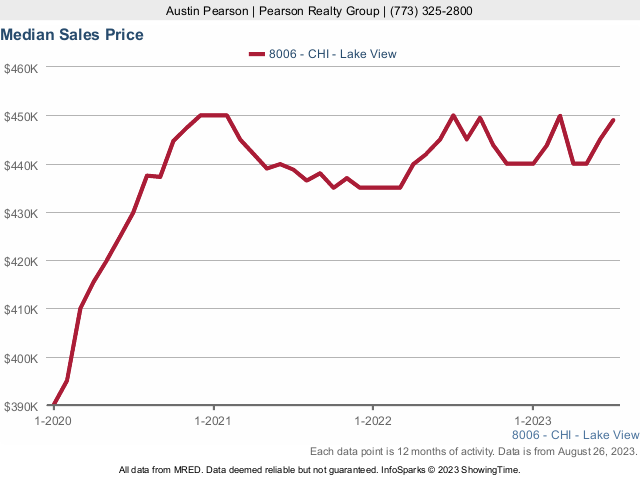